Thomas Christoph Heyde is a composer, media artist, author, curator and producer. He was born in Leipzig in 1973 as the son of a pastor. He first trained as a pharmacist and worked in a clinic in Leipzig but later studied composition and electroacoustic music in Leipzig and Basel as well as being a master student at the Berlin Akademie der Künste, despite the fact that he had no school leaving qualification. During his studies, he was awarded scholarships from the German Academic Scholarship Foundation, the Alfried Krupp von Bohlen und Hallbach Foundation and the Kulturstiftung des Freistaates Sachsen as well as being an associate lecturer and later lecturer in the field of Media Art at the Academy of Visual Arts Leipzig and the University of Leipzig. Right from an early stage, he was interested in trans-medial concepts and complex collaborations. His critical reflections on the contemporary music scene were echoed in the »Donaueschingen-Skandal« (2002), the publication »High Culture Motherfucker« (2008) and projects such as »Sex.Macht.Musik« (2009). Heyde is regarded as one of the most passionate and innovative intermediaries for contemporary artistic expression at the crossroads of music and media arts.

As managing artistic director of the Forum of Contemporary Music Leipzig [FZML] and independent curator and dramaturge, Heyde initiated and directed numerous international festivals and concert series such as »Heimat Moderne«, »Macht-Musik« and »CAGE100«. In addition, he is the director of a psychosocial refugee centre and managing director of a consulting and production company with its headquarters in Leipzig.

His artistic oeuvre is extremely diverse and complex. It comprises not only compositions, but also works of media art which Heyde generally produces himself and which have been or are currently being broadcasted on TV and radio by German and international media companies, or which are performed at festivals and museums in Germany and overseas. 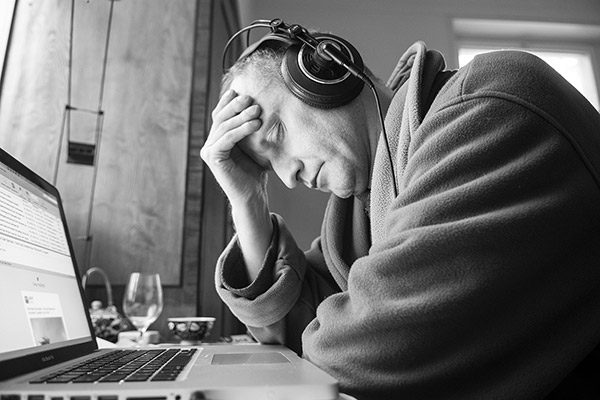 Those who want to discover the heights and depths of contemporary vocal arts should get to know AUDITIVVOKAL DRESDEN. Since 2007, this ensemble, led by Olaf Katzer, has impressed audiences through their unusual vocal explorations, which are often in collaboration with drama, poetry, the visual arts and the sciences. For more information please visit www.auditivvokal.de. 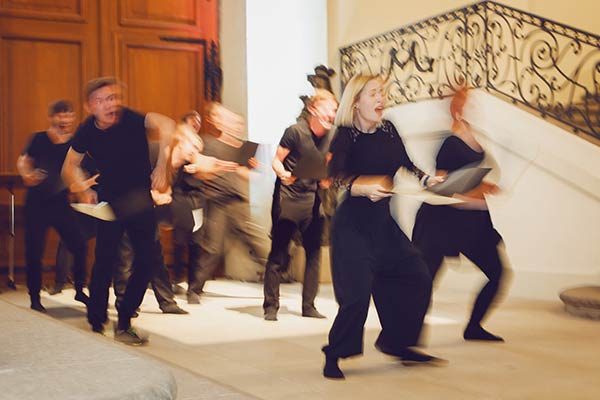 The choir of the Meininger Staatstheater

The foundation of an opera ensemble at the Meininger Hoftheater in 1858 under Duke Bernhard II led to the formation of the first professional choir. In 1866, the new theatre director, Duke Georg II, closed down the opera section in order to be able to concentrate solely on theatre reform and promoting the Meininger Hofkapelle as a concert orchestra. It was not until 1946 that an independent musical theatre ensemble with an opera choir was again permanently engaged at the Meiningen Theatre. In order to do justice to the wide range of repertory productions, which includes all the great choral operas, the choir was later enlarged and now comprises 33 full-time members who also regularly perform major and minor solo roles from the musical theatre repertoire. The ensemble can be increased to include a semi-professional extra choir with about 35 members to perform works which require a large choir. One special focus of the choir’s repertoire is on the 13 operas by Wagner which have meanwhile been performed in Meiningen in more than 50 productions. Among the highlights were “Die Meistersinger von Nürnberg” with over 120 choristers directed by August Everding in 1994 and “Der Ring des Nibelungen” directed by Kirill Petrenko and Christine Mielitz in 2001. Since 2004, the choir has given guest performances of “Tannhäuser und der Sängerkrieg auf Wartburg” at the original location in the Festsaal of Wartburg Castle several times a year. During the 70 years following the original formation of the opera choir, it has performed over 500 works – operas, operettas, musicals and choral symphonies – and 17 choral directors have shaped its destiny and improved the choir’s sound. Since 2016, the conductor Martin Wettges has been choral director and conductor of the Meininger Theatre Choir. 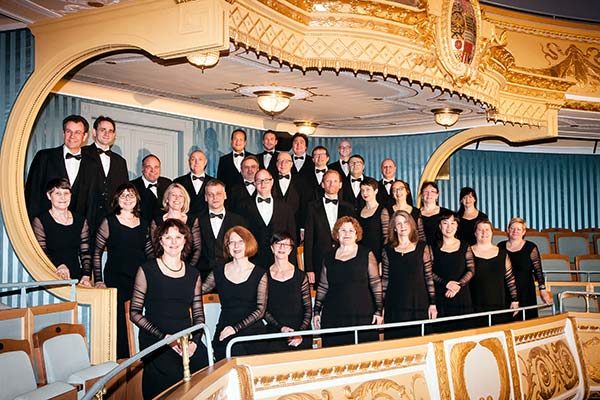 In order to meet the diverse and complex artistic requirements of this composition, the Forum of Contemporary Music Leipzig has put together a project choir consisting of professional singers from central Germany. The project choir will perform uniquely and exclusively in this formation under the directorship of Alexander Stessin, Choir Director at the Leipzig Opera, and is supplemented by actors and actresses as well as a boy soprano. The magnitude of this specially compiled ensemble marks a new dimension in the history of the Forum. 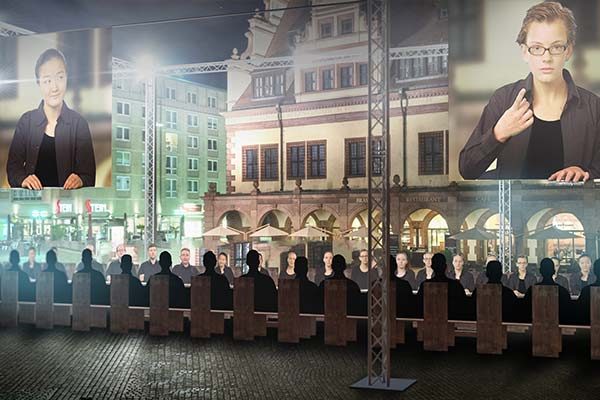